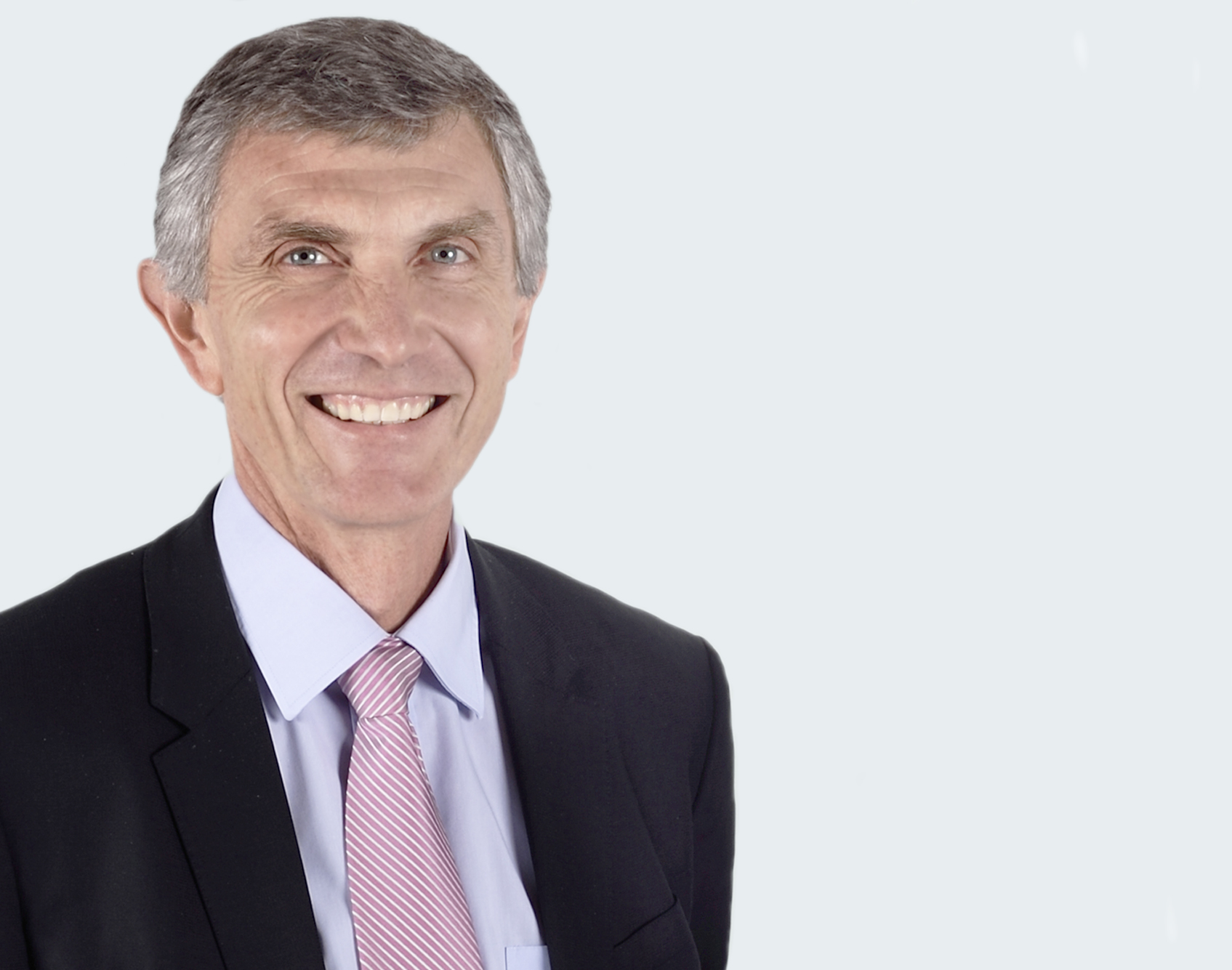 Dominique Marion is a graduate of Ecole Nationale Supérieure de Géologie de Nancy, France (MSc, 1983) and Stanford University, California (PhD, 1990). He joined TOTAL in 1990 and has worked in France and affiliate companies in Gabon, UK, Qatar, where he held senior management positions in Geosciences, Reservoir Engineering, and Research and Development. Beginning 2007, he held the position of Vice President Corporate Reserves, based in Paris. In 2011, he became E&P Vice President Reservoir and Geosciences in France and was the member of Total E&P Norge Board of Directors. In 2018, he was appointed General Manager of Total Austral and Country Сhair Argentina. On January 1, 2022 he took the position of General Director, TotalEnergies EP Russie.