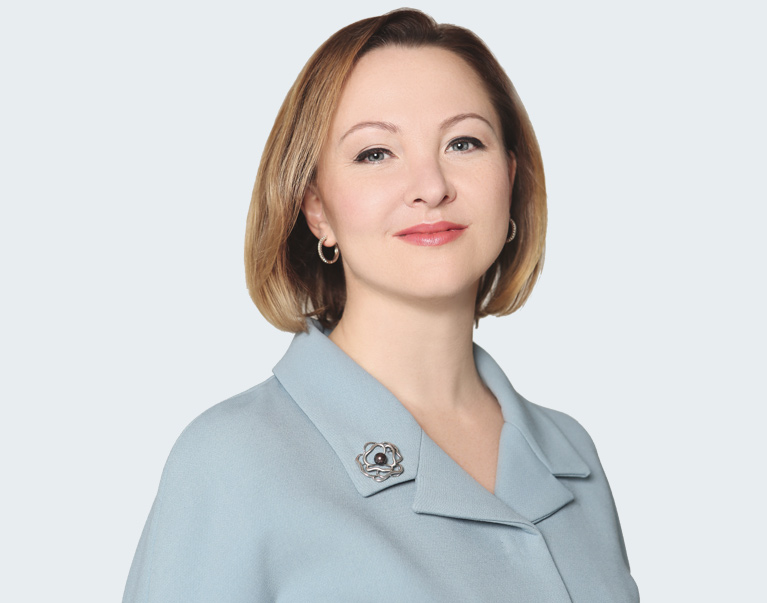 Born in 1974 In 1995, Ms. Mitrova graduated from the Department of Economics, the Lomonosov Moscow State University. From 1993 to 2002, Ms. Mitrova worked for consulting companies in the energy sector. In 2002, Ms. Mitrova joined the Energy Research Institute of the Russian Academy of Science (ERI RAS) where she held various positions from a researcher to the Head of Research Group. Since 2011, she has led the Global and Russian Energy Outlook Until 2040 Project. Since 2008, Ms. Mitrova has been associate professor in the Gubkin Russian State University of Oil and Gas. Ms. Mitrova has been a Visiting Professor at the Institute of Political Studies, School of International Affairs (Sciences Po, France) since 2014. Ms. Mitrova has been a Senior Researcher of Oxford Institute of Energy Studies (OIES) since 2015. Since 2016, Ms. Mitrova has been a Visiting Researcher of the Center on Global Energy Policy, Columbia University (CGEP, USA). In 2016-2017, she was a Visiting Researcher at the King Abdullah Petroleum Studies and Research Center (KAPSARC, Saudi Arabia). From 2020 – Professor, Head of Research, SKOLKOVO Energy Centre. Between 2014 and 2017, Ms. Mitrova was a member of Unipro’s Board of Directors (E.ON Russia before June 2016), and from July 2018 she served on the Board of Directors of Schlumberger NV, a global oilfield services company. Ms. Mitrova has been member of the International Supervisory Board of Energy Academy Europe since 2013. Ms. Mitrova has written more than 200 articles in scientific and business journals and digests focused on energy issues as well as co-authored 10 monographs. Since July 2020, he has been the Chairman of the Supervisory Board of the association of energy industry professionals “WOMEN IN ENERGY”.