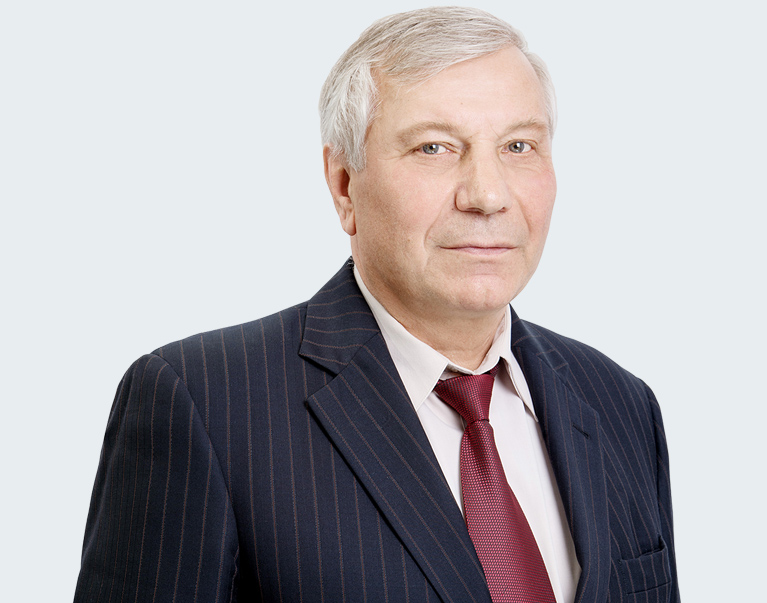 Mr. Natalenko completed his studies at the Irkutsk State University in 1969 with a primary focus in Geological Engineering. Subsequently, he worked with the Yagodinskaya, Bagdarinskaya, Berelekhskaya, Anadirskaya and East-Chukotskaya geological expeditions. In 1986, Mr. Natalenko headed the North-East Industrial and Geological Association and, in 1992, he was elected president of ZАО “Magadan Gold & Silver Company”. He subsequently held various executive positions in Russian and foreign geological organizations. From 1996 to 2001, Mr. Natalenko held the position of Deputy Minister of Natural Resources of the Russian Federation. From 2013 to 2015 he was a member of the Board of Directors of AO Rosgeologia. From 2004 to present he is the Chairman of NOVATEK’s Board of Directors. Mr. Natalenko is the recipient of the State Prize of the Russian Federation and an Honored Geologist of Russia.