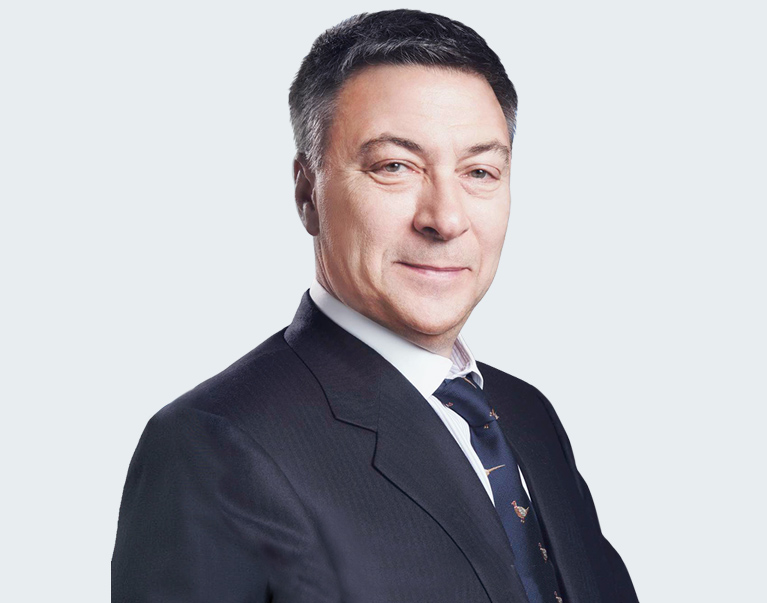 Mr. Akimov graduated from the Moscow Financial Institute in 1975 where he specialized in international economics. Between 1974 and 1987, Mr. Akimov held various executive positions in the Bank for Foreign Trade of the USSR. From 1985 to 1987 he served as Deputy Chief General Manager of the Bank for Foreign Trade branch in Zurich (Switzerland) and between 1987 and 1990, Mr. Akimov was the Chairman of the Management Board of Donau Bank in Vienna (Austria). From 1991 to 2002 he was Managing Director of financial company, IMAG Investment Management & Advisory Group AG (Austria). Since 2003, Mr. Akimov has been the Chairman of the Management Board, the Deputy Chairman of the Board of Directors of Gazprombank (OAO). He is a member of Board of Directors of PAO Gazprom, AO Rosneftegaz.