Arctic LNG 2 is another LNG production-related project of NOVATEK

The project includes the construction of three LNG trains, with a capacity of 6.6 mtpa of LNG each. The total LNG capacity of the three trains will be 19.8 mtpa and about 1.6 mtpa of stable gas condensate. The project employs an innovative construction concept using gravity-based structures (GBS). OOO Arctic LNG 2 is the operator and owner of all the assets.

The Utrenneye field is the resource base for Arctic LNG 2. The field is located in the Gydan Peninsula in YNAO approximately 70 km across the Ob Bay from Yamal LNG.

The participants of Arctic LNG 2 approved a final investment decision (FID) for the project in September 2019. Capital expenditures to launch the project at full capacity is estimated at $21.3 billion equivalent.

The GBS design concept as well as extensive localization of equipment and materials manufacturing in Russia will allow to considerably decrease the CAPEX per ton of LNG produced under this project. This will ensure a low cost structure of products and maximum competitiveness across the LNG markets.

To provide fabrication of the GBS, assembly and installation of topside modules, we are building the LNG Construction Center in Belokamenka near Murmansk. The Center comprises two dry docks to build GBS, and facilities to manufacture topside modules. It sets up a state-of-the-art LNG technical basis in Russia, create new engineering and fabrication jobs, and contribute to the economic development of the region. 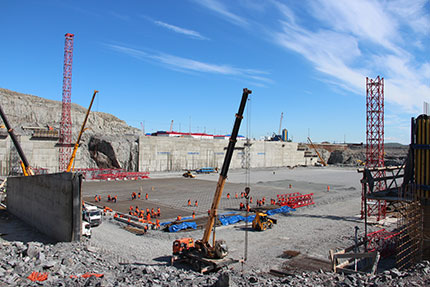 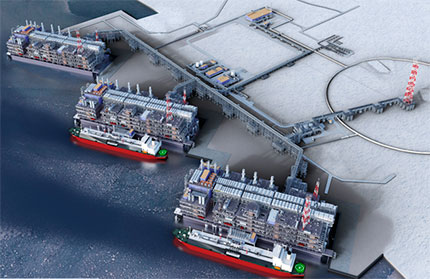 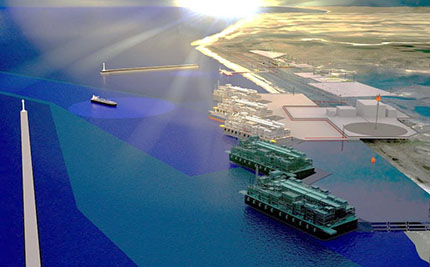 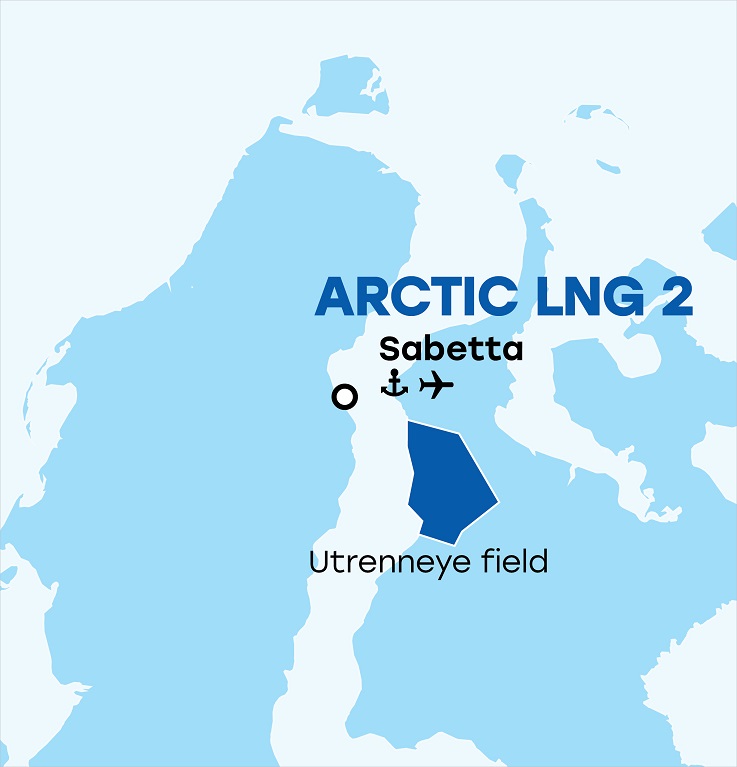